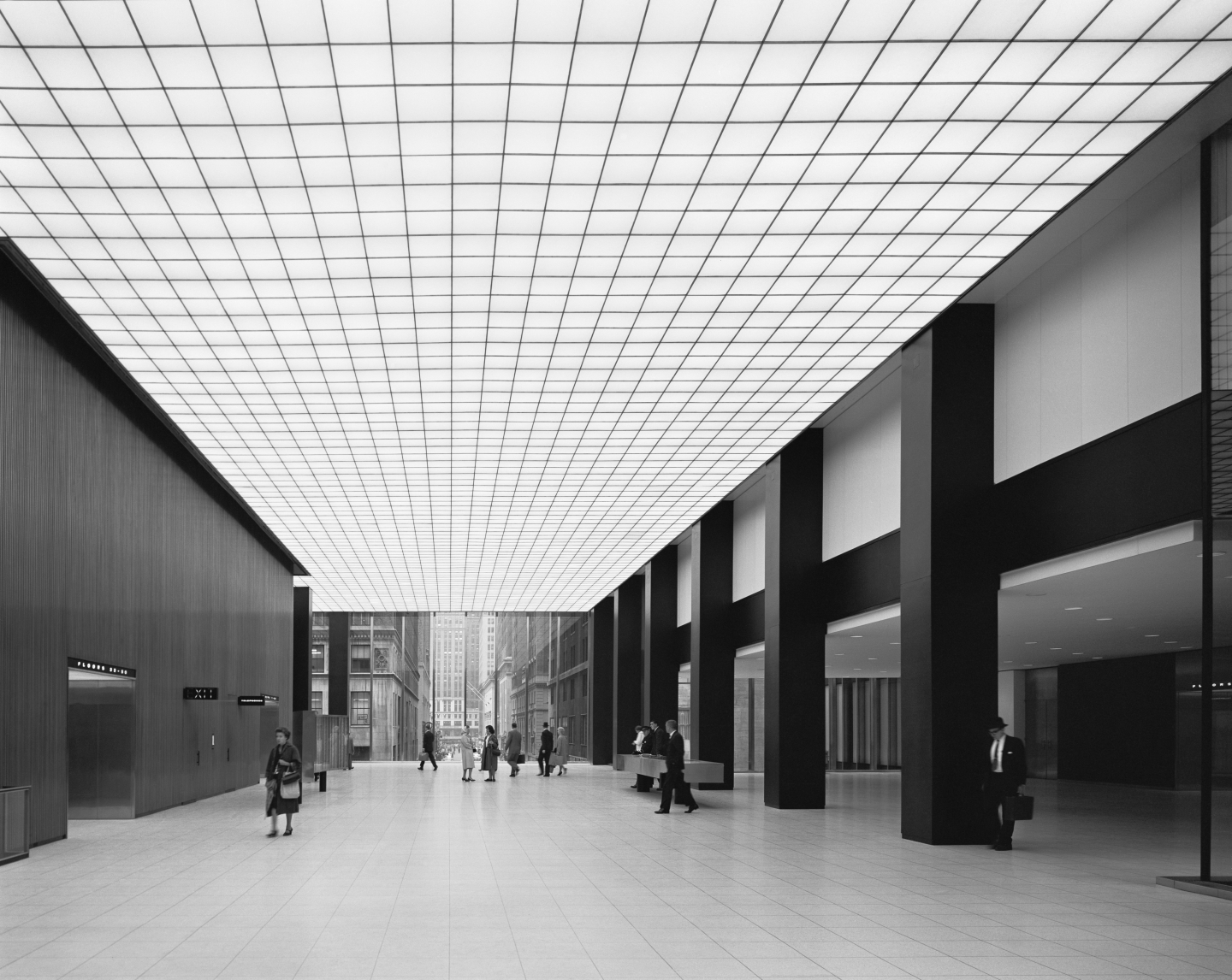 The firm of Skidmore, Owings & Merrill (SOM) has been recognized as a representative of American corporate architecture since the 1950s. SOM is often, and quite rightly, taken as the genesis and exemplar of the shift from the architect-artist to the architect-organizer, as Henry-Russell Hitchcock, among others, has noted. However, there is little known about how the firm began and became so successful. This lecture deals with SOM’s early developments in line with the economic and social upheavals of the U.S. from the Great Depression to the Second World War and through to the Cold War.

SOM grew quickly in the 1940s while responding to urgent societal pressures, such as the rapid construction of housing, factories, markets, and offices. SOM’s collaboration with the John B. Pierce Foundation from 1939 to 1942 helped the firm learn about prefabrication, ergonomics, and physiological and psychological research in the domestic environment. During WWII, the firm participated in constructing the city of Oak Ridge, TN, part of the atomic bomb development. After the war, SOM produced some noted icons of modern architecture while designing and constructing corporate towns and military bases in foreign countries for the American government and businesses.

This lecture illuminates SOM’s complex and unique expansion as a modern American architecture-engineering firm, intertwined with the country’s political, militaristic, and economic triumph in the mid-twentieth century. SOM pioneered sophisticated modern designs, expertise in building technology and various programs and advanced organization. The architecture of SOM was uniquely modern—rather than a deviation from it.

Hyun-Tae Jung is an Associate Professor of Architecture at New York Institute of Technology. He received his bachelor’s and master’s degrees in architecture from the University of Seoul, South Korea. Jung earned his doctorate from Columbia University, where he studied under Professors Kenneth Frampton, Reinhold Martin and Gwendolyn Wright. His book, Skidmore, Owings & Merrill: The Architecture of Organization from the Great Depression to the Cold War, will be published by the Bloomsbury Publishing Company in 2022. Jung’s main research interests are modern and contemporary American and Asian architecture and urbanism. Before NYIT, Jung taught at Parson School of Design, Columbia University, University of Nebraska-Lincoln, and Lehigh University. He also served as a Visiting Professor at Louisiana State University and Visiting Scholar at the University of Pennsylvania.