Travel Agency is a collective thesis project that speculates on the spatial implications of tourism on Norway in a post-petroleum economy. Thirteen contributions—spread across the fjord of Bergen, the mountain of Kvitfjell, and the island of Andøya—respond to the specificity of each of these locations; while, at the same time, rethinking the relationship between the front and back stages of the global tourism industry. From second homes to space transportation and everywhere in between, all thirteen contributions commit in a critical way to Norway’s anticipated economic transition as well as the often-overlooked realities of tourism. Presented in publication, exhibition, and events, the imagined destinations of Travel Agency will take you on a varied journey across Bergen, Kvitfjell,
and Andøya to arrive at a future Norway.

In fall 2020, Jean-Louis Cohen taught the proseminar “Territories of Intertextuality: A Transurban Perspective on City Form." Since ancient times, cities have never ceased observing each other, as patterns and structures have been displaced across borders and oceans. The seminar considered how most large cities contain fragments borrowed from others: Roman layouts have shaped Versailles and St. Petersburg, while “little Parises” have proliferated in Latin America or the Balkans. 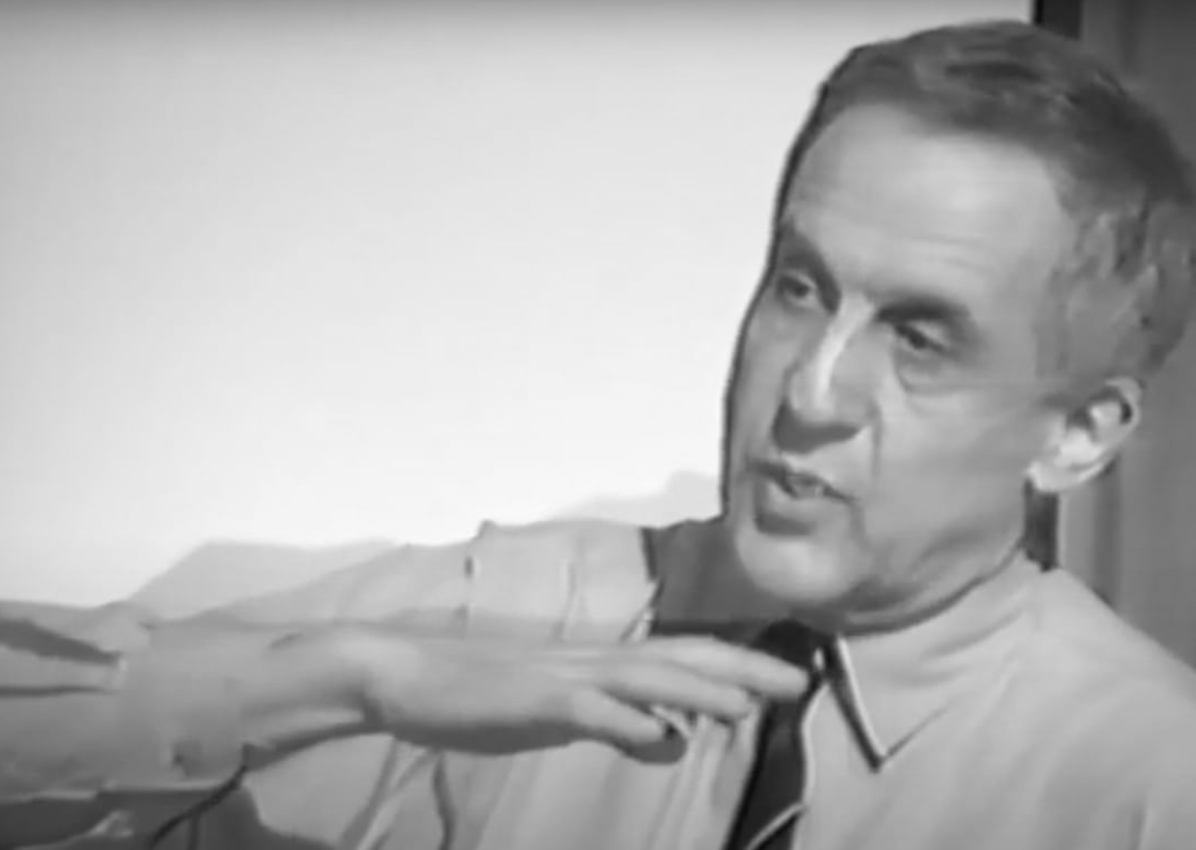 In 1992, Kenneth Frampton famously lectured on his favourite ten buildings, at the Berlage Institute in Amsterdam. We're currently digitalizing our thirty-year archive of lectures, master classes, and presentations which will be gradually released here. 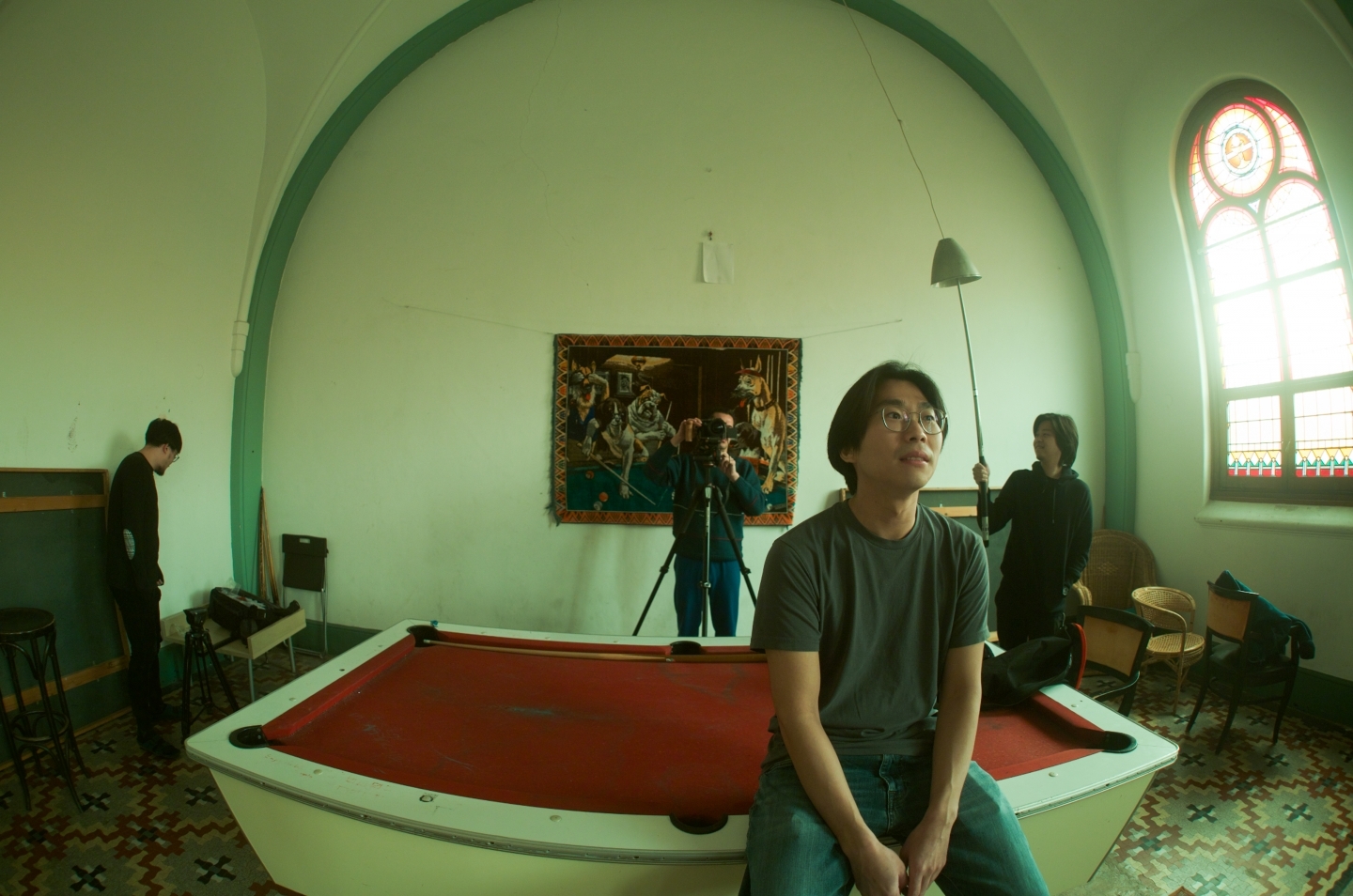 The films produced during the 2021 theory master class led by Bêka & Lemoine are now available online at ajourneyroundmyroom-theberlage.nl. The master class explored the unprecedented proximity and familiarity we have with our daily domestic environments in the wake of the successive lockdowns. Revisiting Xavier de Maistre’s eccentric 1794 novel entitled "A Journey Round My Room," one of the first examples of a literature of confinement, participants investigated film as way to bring to experience, understanding, and narration of space that other kinds of representational media—such as plans, sections, elevations, or photographs—cannot.